You are using an outdated browser. Please upgrade your browser to improve your experience and security. 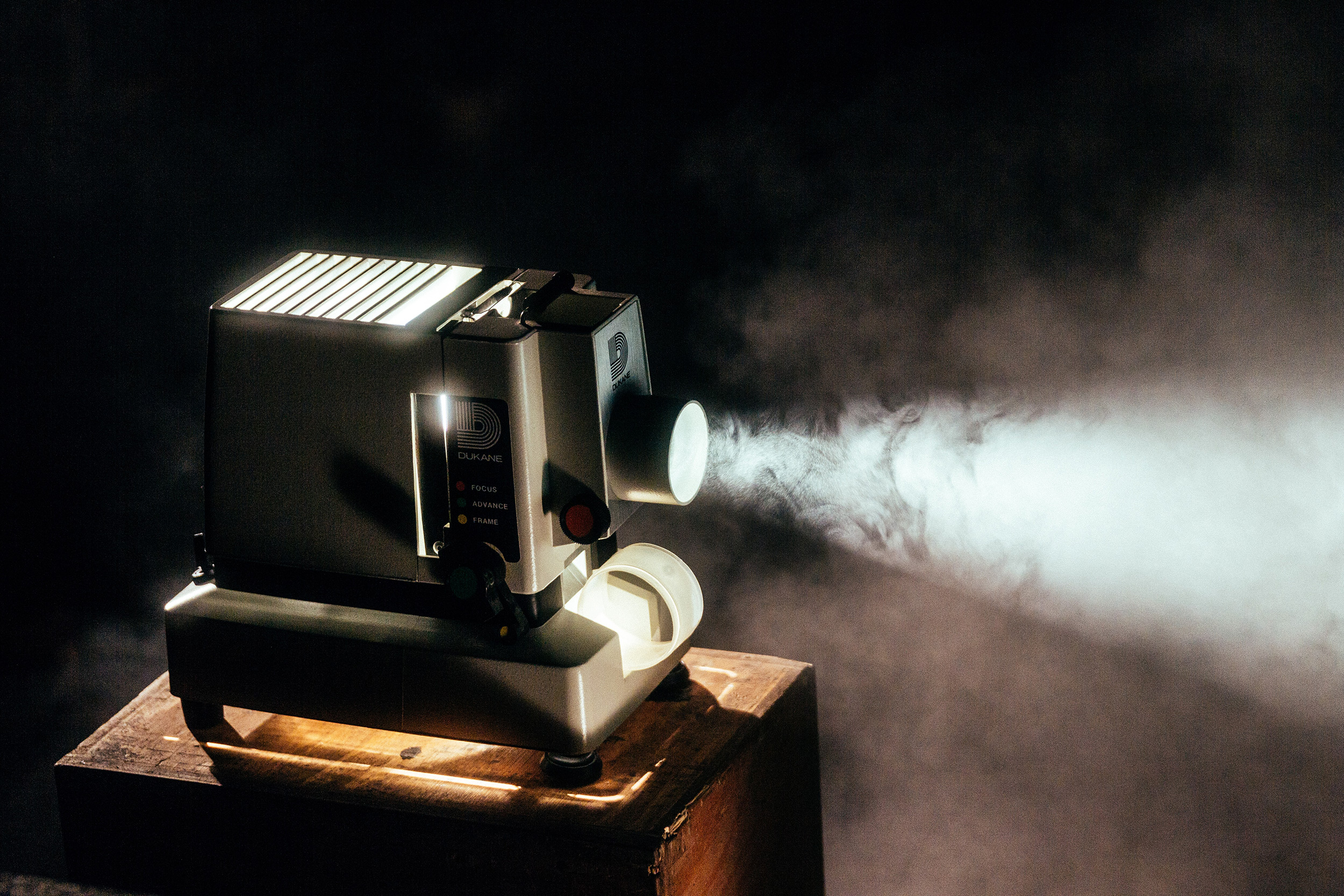 Moviegoers are flocking to Toronto this week as the 44th Toronto International Film Festival opens its doors.

From a dark Korean psychological thriller to a gritty French drama exploring police brutality in the suburbs of Paris, here’s your quick guide to some of TIFF 2019’s award-winning films.

Parasite
Parasite, a critically acclaimed Korean thriller and winner of the Palme d’Or at the 2019 Cannes Festival, is a dark tale of deceit and class struggle that will keep you on the edge of your seat. Protagonist Ki-woo gets an unexpected chance to help his family escape financial misery when a friend moves abroad to study and he takes over as a tutor for the daughter of a wealthy family. Over the next weeks, he supplants the staff of the luxurious mansion where he now works with members of his own family. His plan is met with a violent and tragic end when the plot is discovered. Parasite promises to be one of the most popular films of TIFF 2019.

The Lighthouse
A black-and-white horror film staffing Willem Dafoe and Robert Pattinson, The Lighthouse follows two lighthouse keepers as they face their worst nightmares and battle the solitude of their lives. A brilliant and gripping story carried by the powerhouse performance of the two leading men, The Lighthouse, shot on 35-mm film, has been critically acclaimed for its technical aspects and direction. Filmed in Nova Scotia, the rugged Atlantic coast provides a dramatic and eerie backdrop for the chilling tale.

Bacurau
Winner of a 2019 Jury Prize at Cannes, this acclaimed Brazilian drama is a near-future narrative revolving around the small town of Bacurau. The town begins to experience a number of strange and disturbing events when its matriarch dies at the age of 94. Written and directed by filmmaking duo Kleber Mendonça Filho Juliano Dornelles, the film stars Sônia Braga and Barbara Colen. This award-winning TIFF movie of 2019, Bacurau is not to be missed.

It Must Be Heaven
The comedy, directed by Elia Suleiman, was selected as the Palestinian entry for the Best International Feature Film at the Academy Awards. Made up of small vignettes as the protagonist travels to cities around the world, It Must Be Heaven brings a hefty dose of humour into the often absurd realities of daily life. Fans of Suleiman’s work will recognize his charming and distinctive filmmaking style.

Les Misérables
Not to be mistaken for a retelling of Victor Hugo’s classic novel, the 2019 Les Misérables is a gritty French drama inspired by the 2005 riots in the suburbs of Paris. Directed by Ladj Ly, the Cannes Jury Prize winning film explores the tense relationship between police and residents of the disenfranchised community of Montfermeil, and the racism and violence simmering just below the surface. Starring Damien Bonnard, Alexis Menenti and Djibril Zonga, Les Misérables is one of the top TIFF 2019 films to see.

The 2019 TIFF lineup is so full of promise; It may be the most successful event in the festival’s 44-year history.

If you’re coming to Toronto for TIFF, take advantage of a great deal on a hotel so you have more to spend at the city’s best restaurants. And for more about the festival films and events, visit the official TIFF website.

If you enjoyed this article we’d love for you to share it!

Get Notified of Deals & Specials